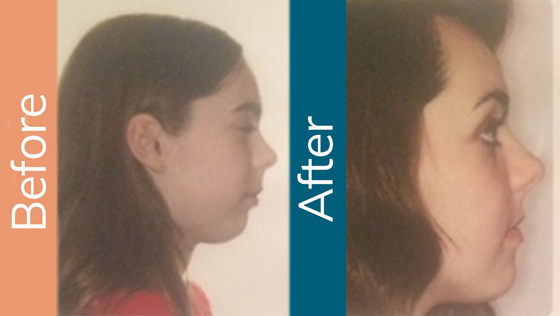 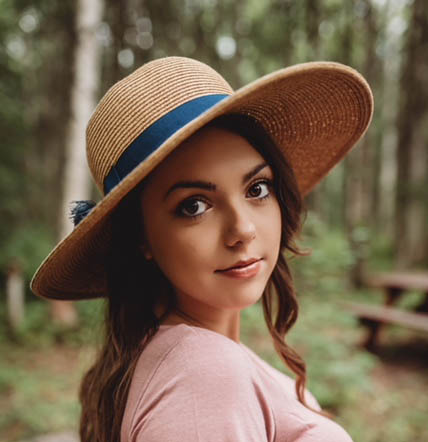 “Kate had skeletal malformations such as mandibular hypoplasia and an open bite,” explains Vonda Kay, Kate’s mom. “She had orthodontic treatment since she was 11 years old, but by the time she was 15, all of the orthodontic options had been exhausted; therefore, she was referred for a possible surgical solution.”

For Kate, being a teenage girl meant life as usual – friends, school, learning to drive – but eating was a challenge. “Her food choices were somewhat limited due to her inability to chew certain foods; for example, we had to peel apple skins because she could not chew the skins. She faced other challenges, too, such as not being able to close her lips in a resting position. Aesthetically, excessive gum tissue showed when she smiled. However, the more serious concern was what she might face in the future due to her structural malformations,” says Vonda Kay.

“We were discouraged when we realized that orthodontics alone could not solve Kate’s complex problem, but then we found Dr. Nordstrom and the rest of the staff at Alaska Center for Oral + Facial Surgery (AOFS). We immediately felt comfortable at AOFS. After consulting with two other oral surgeons, we chose Dr. Nordstrom. After all of the research and consults, there was no doubt we wanted to go with AOFS. Dr. Nordstrom thoroughly explained the treatment plan, we were confident in his skill and experience, and we liked his demeanor and bedside manner. He is very relaxed but at the same time serious. It was evident that his number one priority is what is best for his patient. His care and concern for us was evident,” shares Vonda Kay. “Another reason we chose AOFS is that they were much less expensive than what the other surgeons quoted. Their intentional effort to make the surgery as affordable as possible communicates much about their purpose and mission as a team. We were really impressed with that as well.”

Vonda Kay continues to share that her family prepared well for Kate’s surgery, but that it was a difficult experience for everyone. “We were confident going in, but it didn’t hit us until right before she went back into surgery – we all had a hard time keeping it together. We had to completely trust the surgeons and medical team. We were very anxious, but when Dr. Nordstrom came out and told us the procedure was successful, it was a huge relief,” remembers Vonda Kay. “Seeing Kate for first time post surgery was hard – she was very swollen and lethargic. We didn’t know what she was eventually going to look like for months until the swelling was all gone.”

The recovery process for Kate’s type of procedure takes months. “Dr. Nordstrom did a great job preparing us by explaining that it was going to be tough and that during that first week we would question whether we should have done it. It was worse than having a newborn – we had to give Kate 24-hour care. However, her pain was well-managed and things improved the second week. Dr. Nordstrom called us and gave us excellent follow-up care that helped us feel better. Kate had to spend two months on a liquid diet, purees, smoothies and soups. She could eat most foods three months after her surgery. Kate has two younger brothers who thoughtfully decided to join Kate in eating her restricted diet. Our whole family was in it together. We learned a lot about our family during this time, but especially about Kate. A person’s true colors show through when dealing with challenges, and we saw just how amazing and positive she is. She was so thoughtful and considered others even though she was the one going through the surgery. We also learned how excellent the doctors at AOFS are; we cannot say enough great things about them. While there were some difficult times, the benefits far outweighed them, and we are grateful and delighted with the outcome.” 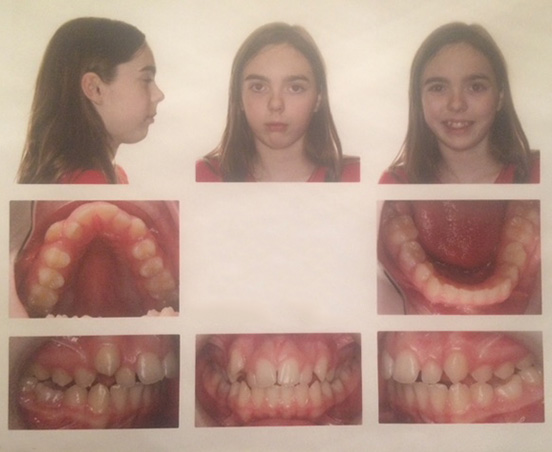 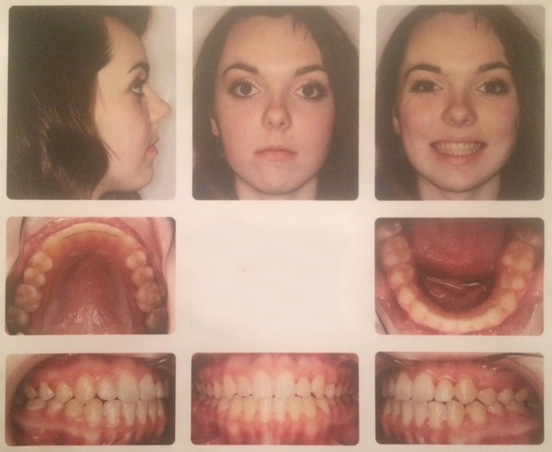